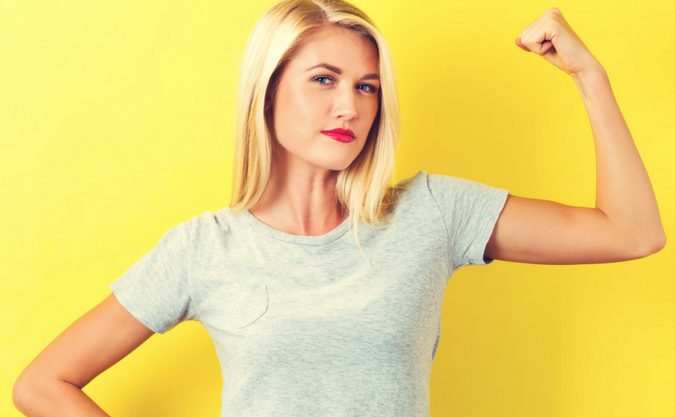 We also know they’re embedded in your descriptions of your responsibilities, skills, and accomplishments.

However, we don’t know which words deliver the best results — interviews and job offers.

Last year, several of my resume clients got new jobs very quickly. For example, I sent one client a draft of his resume and then didn’t hear back from him. Odd. After a month, I emailed him a “What’s up?” and he replied that he had a new job. Best answer!

Given this, I decided to review the resumes of my most quickly hired clients and pull together a list of market-proven power words.

The first pattern I noticed was that I could easily classify the words into “what” and “how” groups.

It’s no surprise that my clients who showed their ability to make things happen at work landed new jobs quickly.

My study revealed that resumes that emphasized “what,” the change, progress, and results my clients obtained, quickly won interviews and job offers. 72% of the words on the executive power words list are “what” verbs.

“How” my clients achieved their “whats” mattered too. Resumes that highlighted classic managerial and situational awareness skills got attention. In addition, resumes that described “how” my clients related to and led people got the nod. 28% of the words on the power word list are “how” words.

Beyond what and how verbs, the executive power words broke into four more groupings:

First, the most effective resumes described results using verbs such as:

While you wouldn’t think of those as keywords that recruiters look for, they are power words that cause recruiters to schedule interviews and hiring managers to make job offers.

Second, the only constant is change.  Thus, executives who show they can plan and execute strategy and lead change make attractive candidates. The best resumes described change using verbs such as:

Third, companies want executives who can lead and work effectively with others. Thus, people verbs such as these mattered:

Fourth, beyond leaders, organizations also need managers. The best resumes contained many of these managerial words:

Many people enjoy visualizations, so I put together this infographic that summarizes all of the information above:

BTW, if you’re wondering about words to avoid, read this post: 10 Most Common Resume Words People Hate. There’s also a link inside the post to a longer list of resume words many people don’t like.
Image: Fotolia/melpomene
Updated September 2020