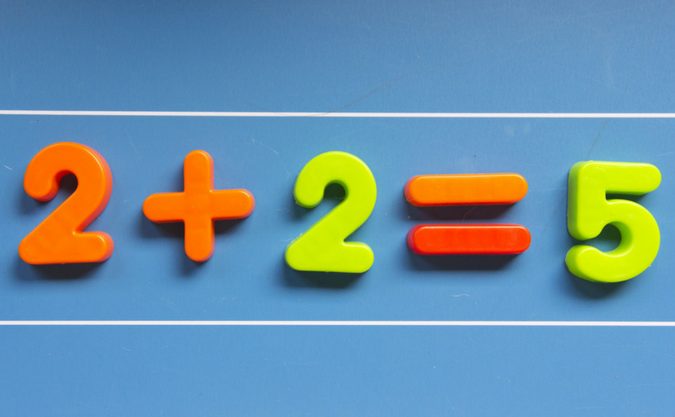 Do you know that the most powerful way to write accomplishments for your resume is to quantify them?

But what if numbers aren’t your strong suit?

Then look at the following before and after examples from real resumes.

When I saw “exceeded,” I thought, “Hmm, they went over plan? Why is he calling that an accomplishment?”

Then I read on and realized that expenses had come in under plan. That would have been easier to understand with phrasing like this:

“Controlled 2018 operating expenses to 90% of budget, which resulted in $15 million of savings.”

(BTW, see more here on how to write “million” on your resume.)

“…Resulted in 6 consecutive years of revenue growth of 83%.”

Looking at the rest of that resume, I could see that Year 6 revenue was 83% higher than Year 1 revenue.

So I did the math and found that equated to a 10% compound annual growth rate.

Thus, the accomplishment statement would be accurate if phrased like this:

A more accurate statement would be:

Why Your Resume’s Accuracy Matters

However, lousy math and overstated claims draw your ability to reason into question. And that is table stakes for most executive jobs.

When you present numbers improperly, you look like someone who can’t use evidence well. That creates concerns about you making unverifiable claims. And that makes you a potential loose cannon in front of customers, C-level executives, and the Board.

No one wants to clean up after those problems, so your resume goes to the “no” pile.

She is a Fast Company Contributor and has written for and been quoted by 100+ business and general media outlets, including Forbes, Inc., Entrepreneur, CNBC, the New York Times, USA Today, Time, US News & World Report, CBS, the BBC, Lifehacker, Social Media Today, IT World, and Business News Daily.

Let her expertise inform your job search strategy and decision-making.